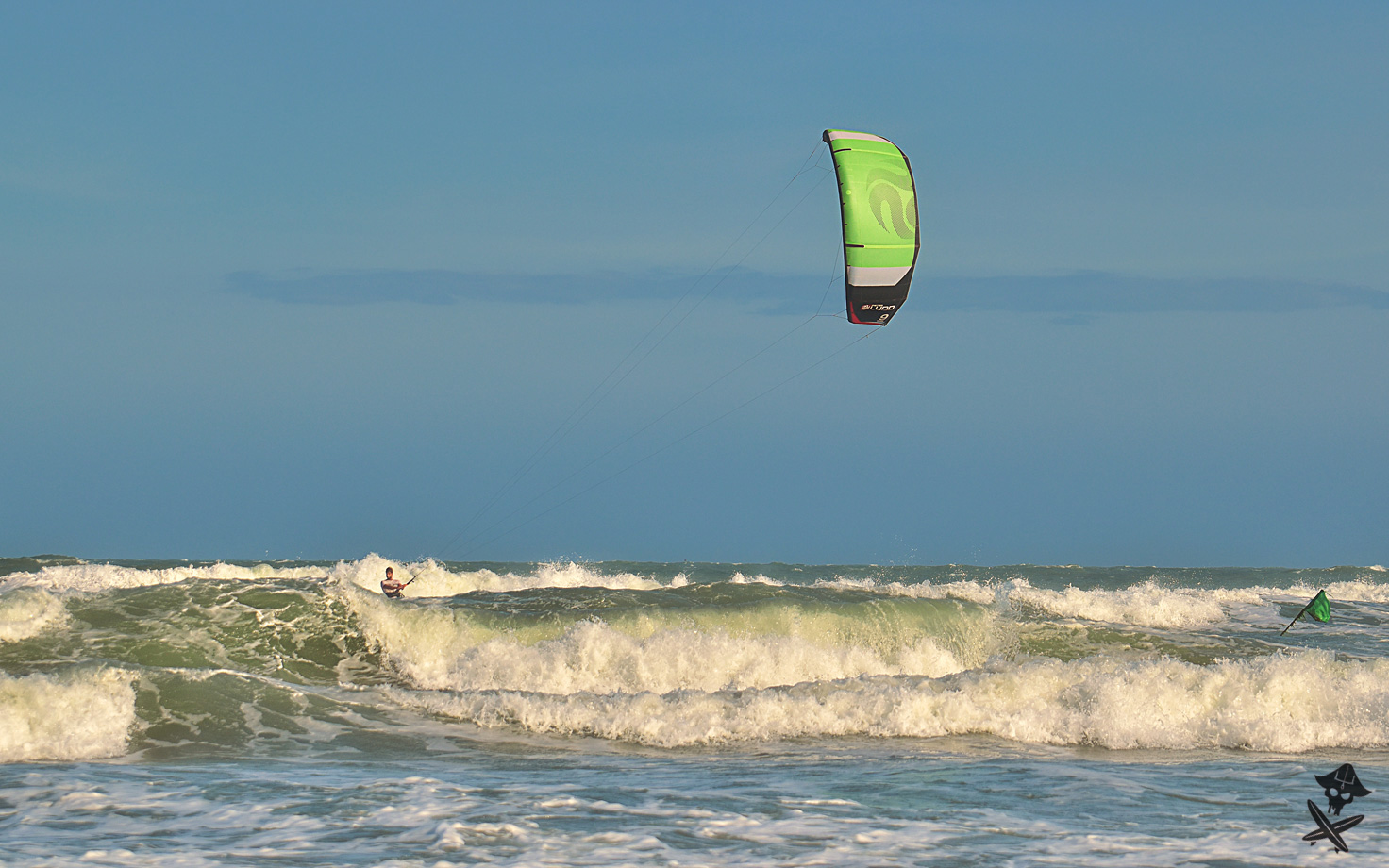 The most popular spot in Mui Ne is The Beach but this area has another one location that must not be omitted – the wave spot: Malibu.

Some says that Malibu is much better than The Beach. Read the review and get your own opinion because as always – it’s the matter of taste.

If you would like to see more kite pictures – please visit our high quality gallery. If you’re looking for the pictures from Mui Ne – one of the best kitesurfing destinations in Asia than check here: Surfpoint Kite School, Big Air Competition and Kitesurfing Mui Ne.

I found this movie on the Youtube. It’s shows the spot quite well.

If you still here I guess you liked Mui Ne – one of the best kitesurfing destinations in Asia.

Don’t be egoistic and share this article with your friends – you have a share button just under this sentence.